Less recent
The effects of morphology and fitness on catastrophic interference 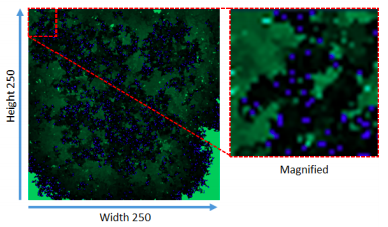