Early cannabis use, polygenic risk score for schizophrenia and brain maturation in adolescence 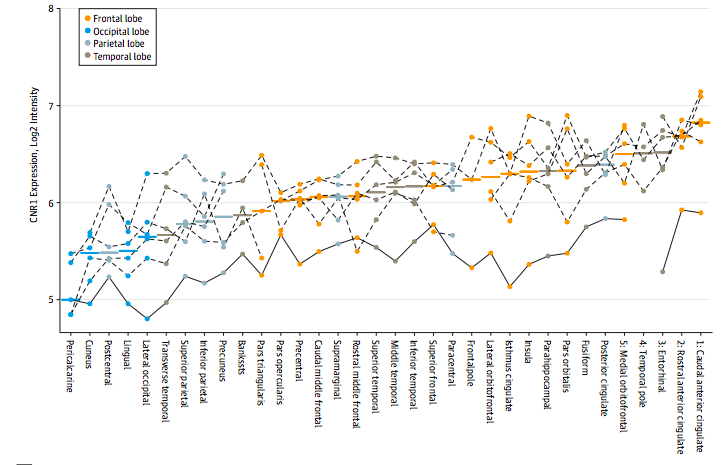