A Case for Codons in Evolutionary Computation 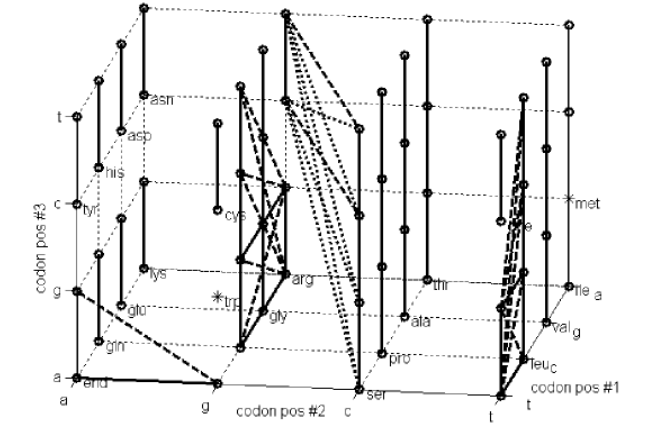 Abstract: A new method is developed for representation and encoding in population-based evolutionary algorithms. The method is inspired by the biological genetic code and utilizes a many-to-one, codon-based, genotype-to- phenotype translation scheme. A genetic algorithm was implemented with this codon-based representation using three different codon translation tables, each with different characteristics. A standard genetic algorithm is compared to the codon-based genetic algorithms on two difficult search problems; a dynamic knapsack problem and a static problem involving many suboptima. Results on these two problems indicate that the codon-based representation may promote rapid adaptation to changing environments and the ability to find global minima in highly non-convex problems.