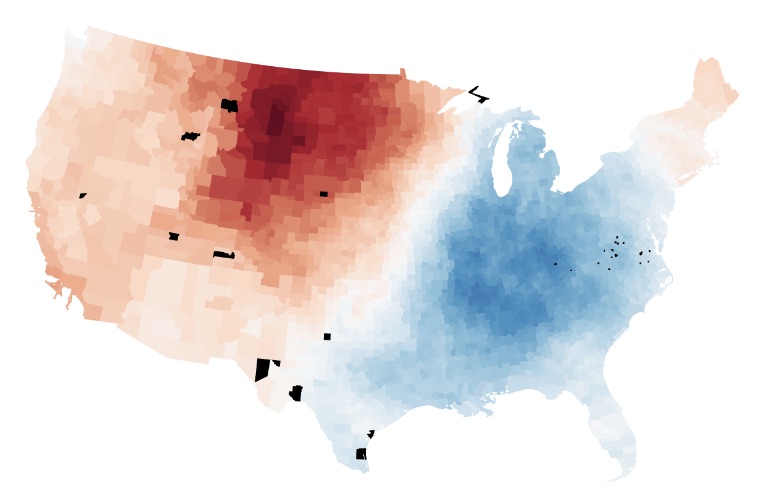 Abstract: The English language has evolved dramatically throughout its lifespan, to the extent that a modern speaker of Old English would be incomprehensible without translation. One concrete indicator of this process is the movement from irregular to regular (-ed) forms for the past tense of verbs. In this study we quantify the extent of verb regularization using two vastly disparate datasets: (1) Six years of published books scanned by Google (2003--2008), and (2) A decade of social media messages posted to Twitter (2008--2017). We find that the extent of verb regularization is greater on Twitter, taken as a whole, than in English Fiction books. Regularization is also greater for tweets geotagged in the United States relative to American English books, but the opposite is true for tweets geotagged in the United Kingdom relative to British English books. We also find interesting regional variations in regularization across counties in the United States. However, once differences in population are accounted for, we do not identify strong correlations with socio-demographic variables such as education or income.