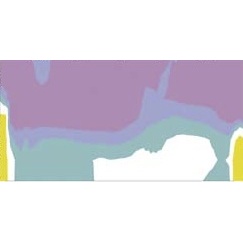 Abstract: The purpose of this study is to compare two methods of correcting the bias of a GCM; namely statistical correction performed a posteriori (offline) as a function of forecast length, and correction done within the model integration (online). The model errors of a low resolution GCM are estimated by the 6-hour forecast residual averaged over several years and used to correct the model. Both the offline and online corrections substantially reduce the model bias when applied to independent data. Their performance in correcting the model error is comparable at all lead times, but for lead times longer than 1-day the online corrected forecasts have smaller RMS forecast errors and larger anomaly correlations than offline corrected forecasts. These results indicate that the online correction reduces not only the growth of the bias but also the nonlinear growth of non-constant (state-dependent and random) forecast errors during the model integration.