Less recent
AI in the 21st Century – With Historical Reflections 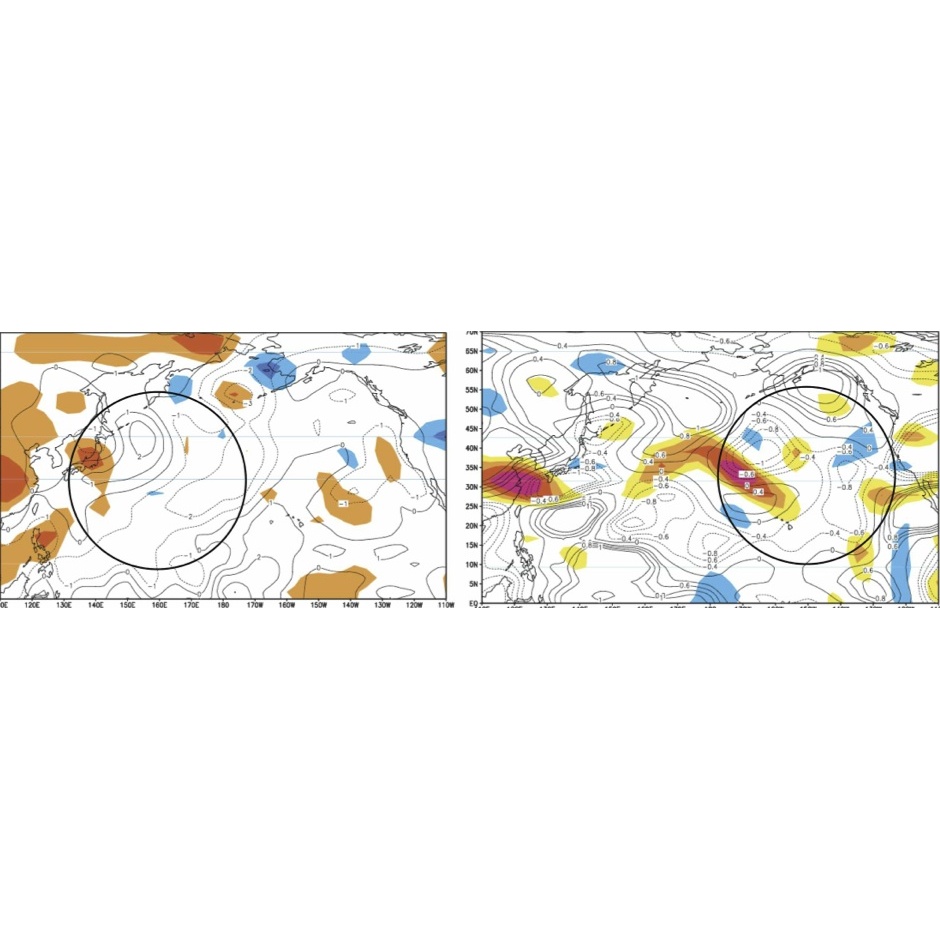 Abstract: The purpose of the present study is to explore the feasibility of estimating and correcting systematic model errors using a simple and efficient procedure, inspired by papers by Leith as well as DelSole and Hou, that could be applied operationally, and to compare the impact of correcting the model integration with statistical corrections performed a posteriori. An elementary data assimilation scheme (Newtonian relaxation) is used to compare two simple but realistic global models, one quasigeostrophic and one based on the primitive equations, to the NCEP reanalysis (approximating the real atmosphere). The 6-h analysis corrections are separated into the model bias (obtained by time averaging the errors over several years), the periodic (seasonal and diurnal) component of the errors, and the nonperiodic errors. An estimate of the systematic component of the nonperiodic errors linearly dependent on the anomalous state is generated.Forecasts corrected during model integration with a seasonally dependent estimate of the bias remain useful longer than forecasts corrected a posteriori. The diurnal correction (based on the leading EOFs of the analysis corrections) is also successful. State-dependent corrections using the full-dimensional Leith scheme and several years of training actually make the forecasts worse due to sampling errors in the estimation of the covariance. A sparse approximation of the Leith covariance is derived using univariate and spatially localized covariances. The sparse Leith covariance results in small regional improvements, but is still computationally prohibitive. Finally, singular value decomposition is used to obtain the coupled components of the correction and forecast anomalies during the training period. The corresponding heterogeneous correlation maps are used to estimate and correct by regression the state-dependent errors during the model integration. Although the global impact of this computationally efficient method is small, it succeeds in reducing state-dependent model systematic errors in regions where they are large. The method requires only a time series of analysis corrections to estimate the error covariance and uses negligible additional computation during a forecast. As a result, it should be suitable for operational use at relatively small computational expense.