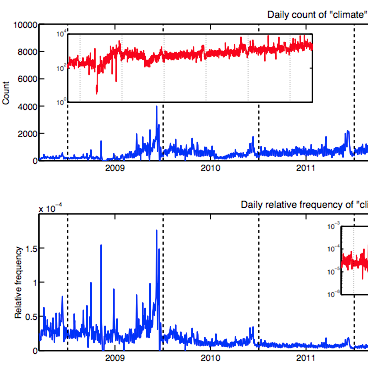 Abstract: The consequences of anthropogenic climate change are extensively debated through scientific papers, newspaper articles, and blogs. Newspaper articles may lack accuracy, while the severity of findings in scientific papers may be too opaque for the public to understand. Social media, however, is a forum where individuals of diverse backgrounds can share their thoughts and opinions. As consumption shifts from old media to new, Twitter has become a valuable resource for analyzing current events and headline news. In this research, we analyze tweets containing the word “climate” collected between September 2008 and July 2014. We determine how collective sentiment varies in response to climate change news, events, and natural disasters. Words uncovered by our analysis suggest that responses to climate change news are predominately from climate change activists rather than climate change deniers, indicating that Twitter is a valuable resource for the spread of climate change awareness. 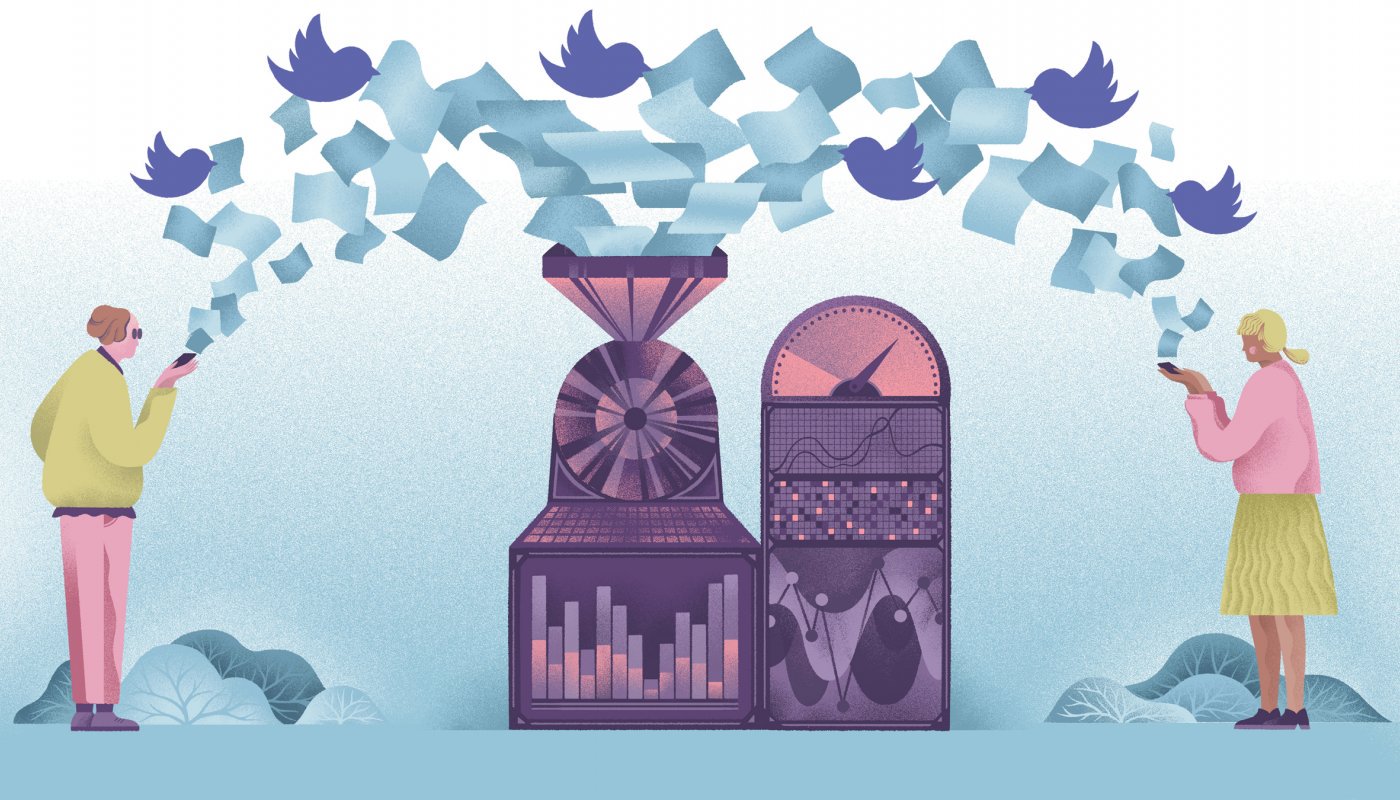 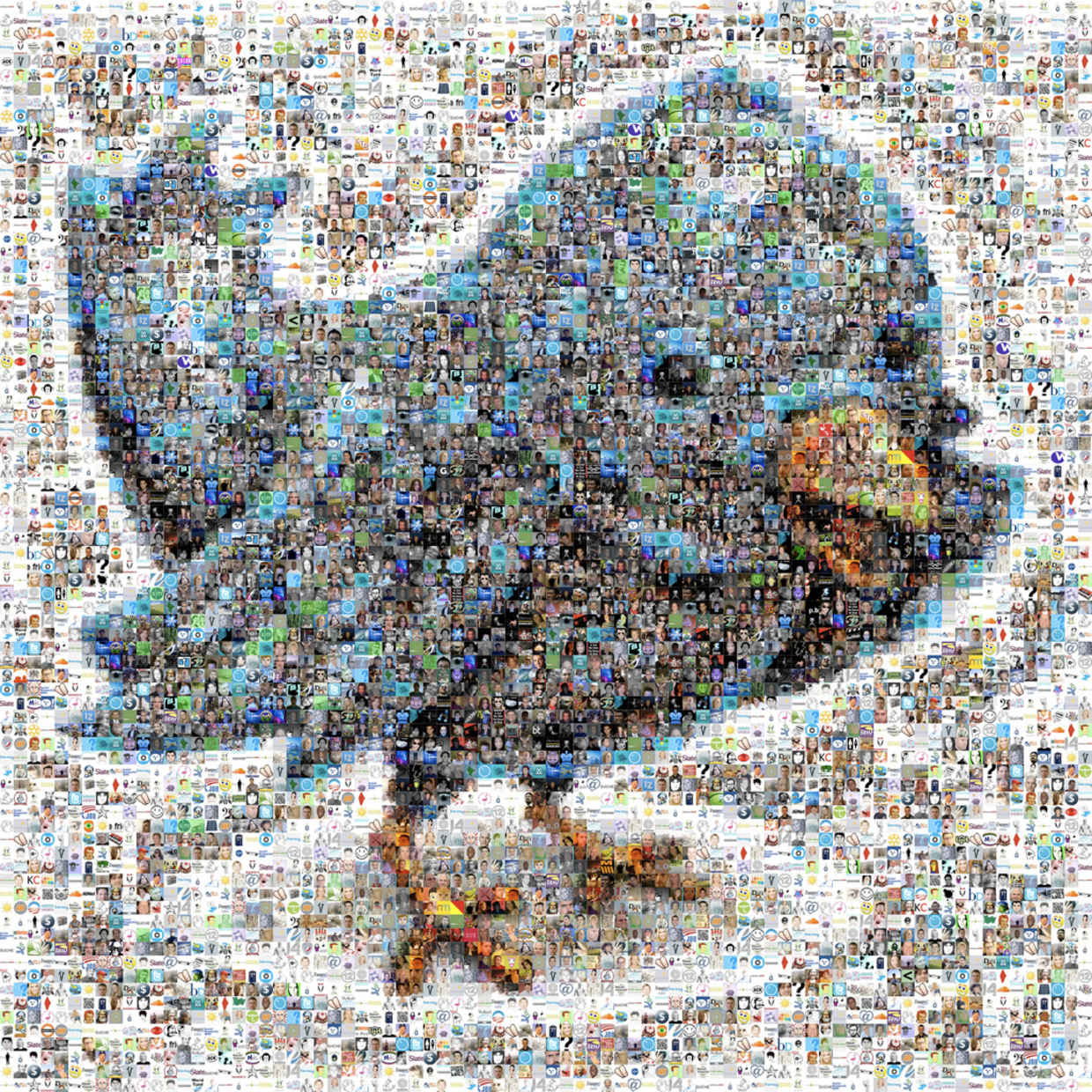